Skip to main content
📣 Sign-Up for a free account to start orchestrating business processes today.
This is documentation for Camunda Platform 8 Docs 1.3, which is no longer actively maintained.
For up-to-date documentation, see the latest version (8.1).
Version: 1.3
IntermediateTime estimate: 20 minutes

Here is a basic example from the Camunda Cloud documentation: 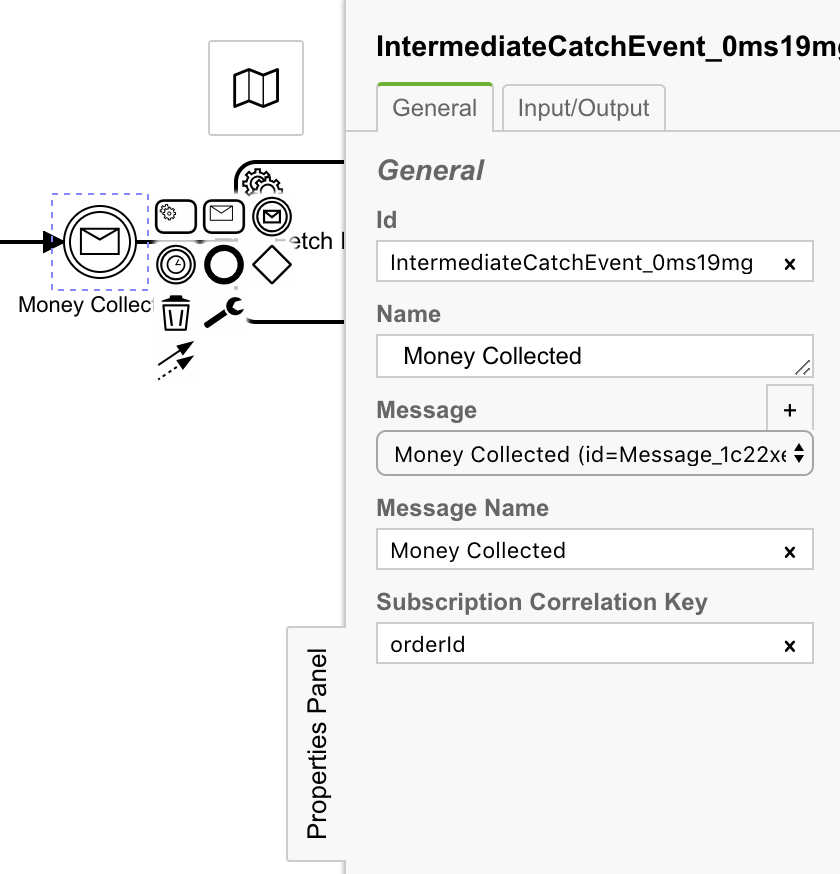 Simple Monitor is a useful tool for inspecting the behavior of a local Camunda Cloud system to figure out what is happening during development.